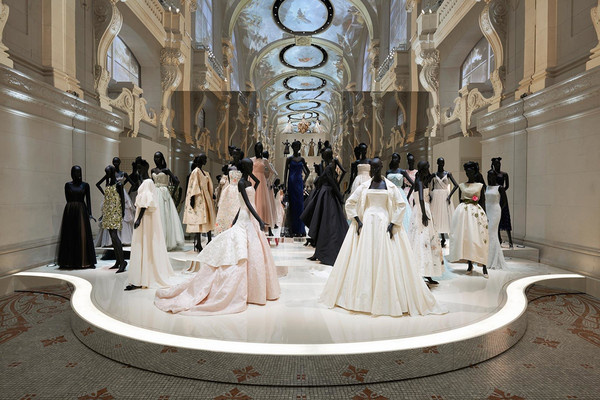 This completely magical exhibition, celebrating 70 years of creation of the great Maison de couture, is undoubtedly one of the most beautiful exhibitions currently presented in Paris.

Through a scene as dazzling as it is elegant, the visitor is invited to discover the founder’s universe and the artistic directors who succeeded him: Yves Saint Laurent, Marc Bohan, Gianfranco Ferré, John Galliano, Raf Simons, and lastly Maria Grazia Chiuri .

More than 300 haute couture dresses are presented as well as fashion accessories, perfumes, drawings, photographs, illustrations, letters, and manuscripts relating the history of the House from 1947 to the present day. 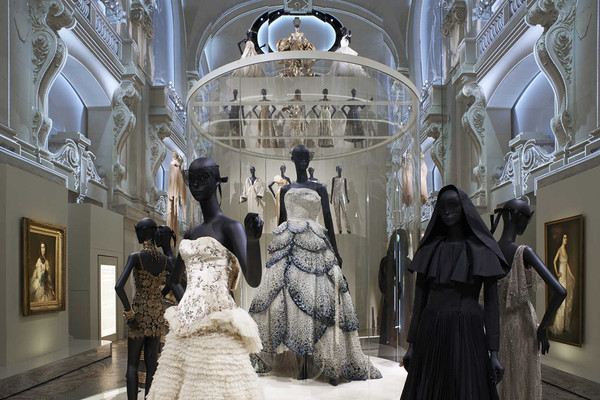 The Themes of the Exhibition

The exhibition is deployed in six galleries through the themes Art gallery, workshop, street, an eighteenth-century boudoir, a journey, and finally a garden with an evocation of the relationship between the Maison de couture and the world of art. 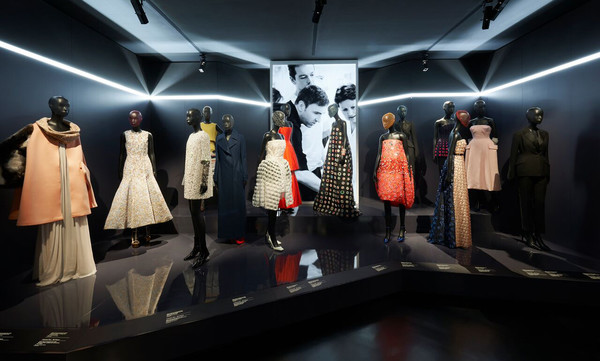 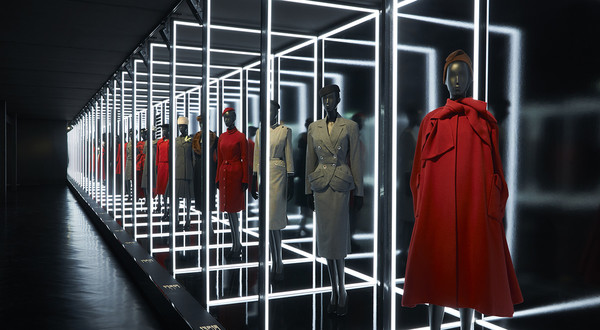 The Story of Christian Dior

This man, without a diploma, a sacred "emperor of fashion", comes from a family of Norman industrialists. In 1923, Christian Dior joined the École des Sciences Politiques to follow a diplomatic career, yielding to his mother's wishes, although he left in 1926.

An amateur of antiques and objets d'art, a collector and decorator passionate about the 18th century, Christian Dior gravitates towards the artistic spheres. He was a friend of Pablo Picasso, Salvador Dali, Bernard Buffet, Alberto Giacometti, Jean Cocteau, Max Ernst, Man Ray, and others. The creation of his art gallery with his friend Jacques Bonjean was therefore the logical evolution to his career.

The crisis of '29 and the 1930s marked the death of his mother, the ruin of his father, and the closing of his gallery in 1934. Christian Dior transformed this event into an opportunity by starting the creation of costumes for theater and cinema. In 1938, he was hired by the great couturier Robert Piguet, then in 1941 by Lucien Lelong, one of the largest maisons de couture in Paris.

He then met industrialist Marcel Boussac who immediately believed in his talent and invested sixty million francs which allowed Christian Dior to create a Maison in his name. Dior was born on October 8, 1946 on avenue Montaigne.

The first collection of Christian Dior in 1947 is a real success and was the beginning of a long prosperity for the maison de couture.

Christian Dior is a very beautiful representation of the French elegance recognized throughout the world.

Cocteau liked to say that Christian Dior had a magical name "made of God and gold".

The Dior universe is a revisited classic that can sometimes be combined with modernity. Admirer of the eighteenth century, Christian Dior often drew his inspiration from this era that reminded him of his childhood. 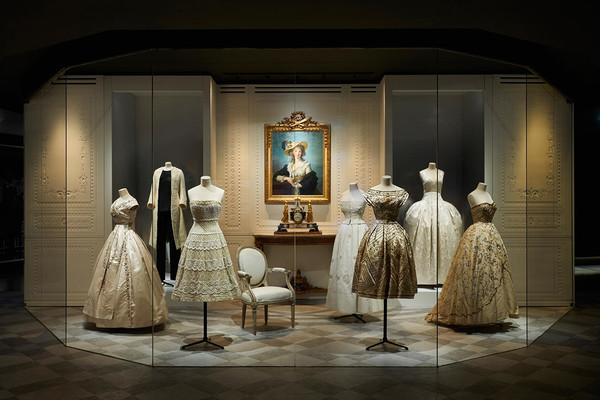 The Christian Dior dresses are marked with references to paintings, sculptures, and the neoclassical art of living in particular. One can also emphasize a real fascination for the floral theme. 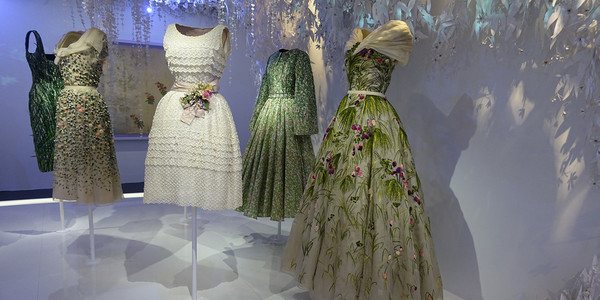 It is an excellent retrospective of the history of this great House but also a true lesson of stylism impressed with great elegance.


Payment 50% of the stay at reservation, cancelation without penalty 20 days before your arrival date.
Additional City Tax will be collected by the hotel upon check out
In case of invalid credit card, the hotel may cancel the booking,

Available only on our  website
Modifiable by phone +33(0)1.42.96.06.06 or by mail contact@relaissainthonore.fr 1 day before the arrival date (24H)
Cancellable without penalty 2 days before the arrival date (48h)
Additional City Tax  will be collected by the hotel upon check out
In case of invalid credit card, the hotel may cancel the booking,
Share this offer
Share this offer
If you liked this offer, share it with your friends!
New
NO CANCELABLE, NO REFUNDABLE
Pre-payment of the amount of all the stay, no cancellable no refundable, we inform you that the older of the credit card used should present an ID upon arrival and the same valid credit card.

If you want to offer this trip we invite you to contact us after booking
Additional City Tax  will be collected by the hotel upon check out
In case of invalid credit card, the hotel may cancel the booking,
Share this offer
Share this offer
If you liked this offer, share it with your friends!
No availability
We have found no availability for your selected criteria. This may be due to the following reasons: