Drouant : The most literary restaurant in Paris

Founded by the Alsatian Charles Drouant in 1880, this restaurant is one of the ten oldest in the capital. Since 2006, it is also run by an Alsatian, the three-star chef Antoine Westermann. With Michel Bras, Bernard Loiseau, Guy Savoy and Alain Ducasse, he is among the greatest in French cuisine.This mythical address is a 7-minute walk from the Relais Saint Honoré. 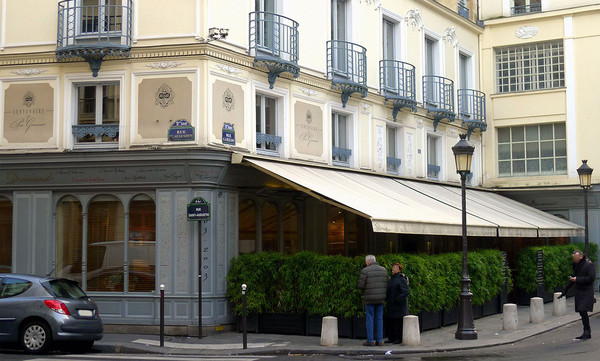 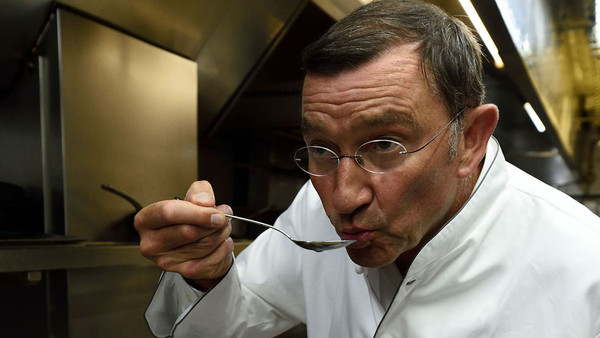 
This place is emblematic not only for its antiquity, but also because it is the seat of the oldest and prestigious literary prize: Le Goncourt. This award, created in 1904 and recognized around the world, is awarded every year in November in the restaurant.

Every first Tuesday of the month, the Goncourt Academy meets at the Drouant in the Salon "Goncourt", to exchange about literary news and in September, members of the jury announce a selection of books and then vote after lunch, to elect the winner of the year. 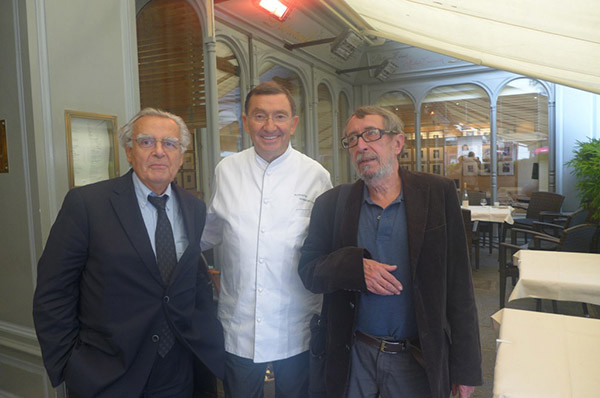 Antoine Westermann along with Patrick Rampaud and Bernard Pivot, members of the jury Goncourt


But what do we propose in this beautiful place?

The starred restaurants almost all have a low-cost lunch menu. Au Drouant, the Baladin menu offers a starter, main course, and dessert for 45 € with 3 starters, 2 main courses, and two desserts. 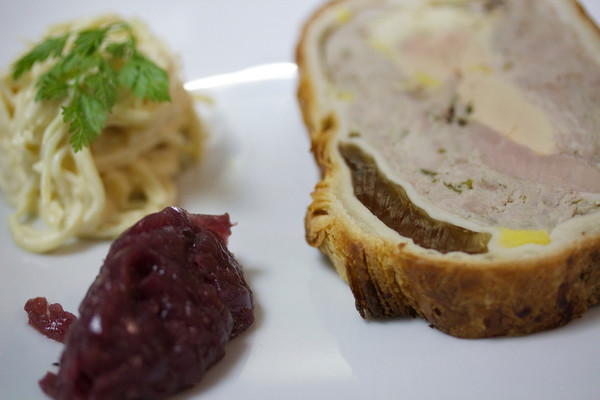 And to finish, we propose this recipe of pineapple skewers caramelized with rosemary by Antoine Westermann that you can make in 10 minutes:


Payment 50% of the stay at reservation, cancelation without penalty 20 days before your arrival date.
Additional City Tax will be collected by the hotel upon check out
In case of invalid credit card, the hotel may cancel the booking,

Available only on our  website
Modifiable by phone +33(0)1.42.96.06.06 or by mail contact@relaissainthonore.fr 1 day before the arrival date (24H)
Cancellable without penalty 2 days before the arrival date (48h)
Additional City Tax  will be collected by the hotel upon check out
In case of invalid credit card, the hotel may cancel the booking,
Share this offer
Share this offer
If you liked this offer, share it with your friends!
New
NO CANCELABLE, NO REFUNDABLE
Pre-payment of the amount of all the stay, no cancellable no refundable, we inform you that the older of the credit card used should present an ID upon arrival and the same valid credit card.

If you want to offer this trip we invite you to contact us after booking
Additional City Tax  will be collected by the hotel upon check out
In case of invalid credit card, the hotel may cancel the booking,
Share this offer
Share this offer
If you liked this offer, share it with your friends!
No availability
We have found no availability for your selected criteria. This may be due to the following reasons: