Le Grand Véfour, one of the best restaurants in Paris

What will you discover in this wondrous place? 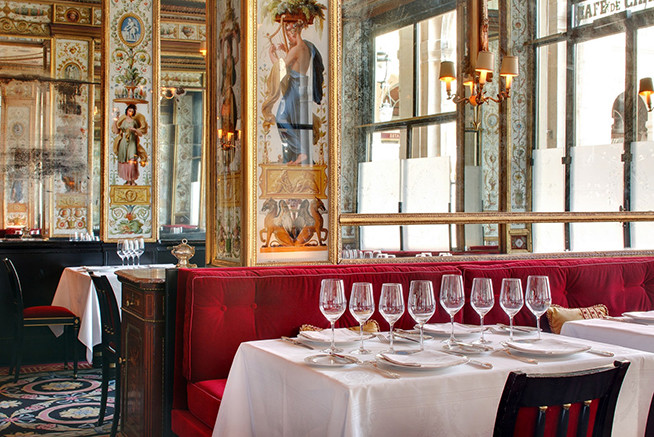 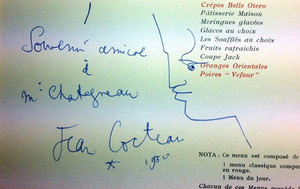 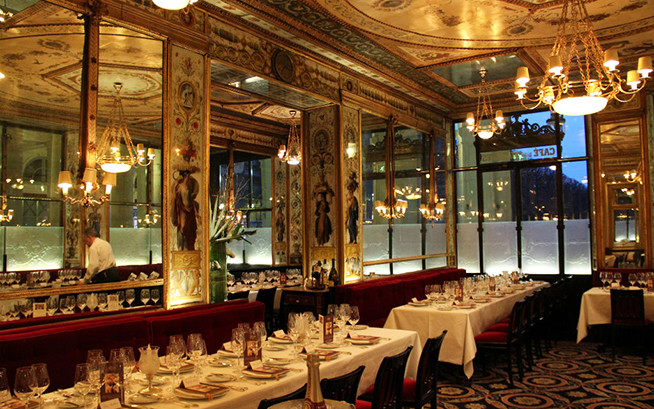 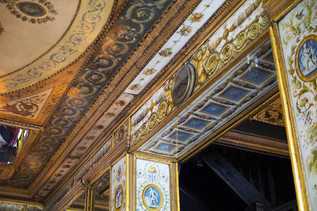 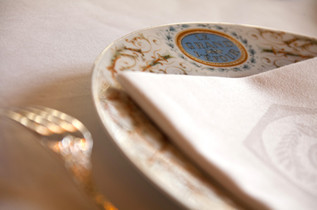 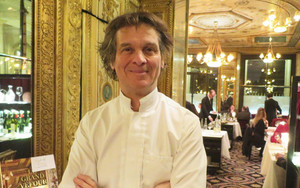 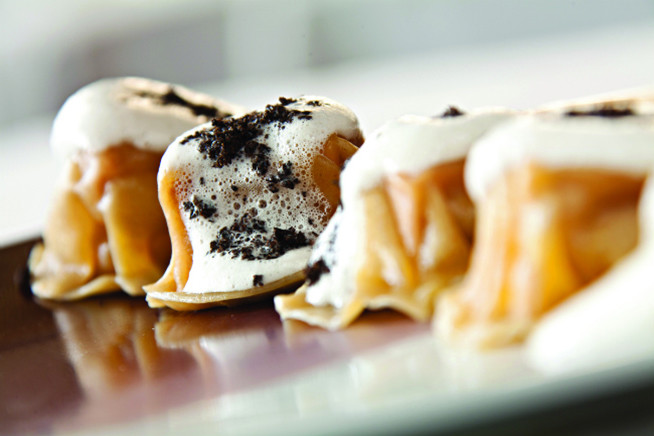 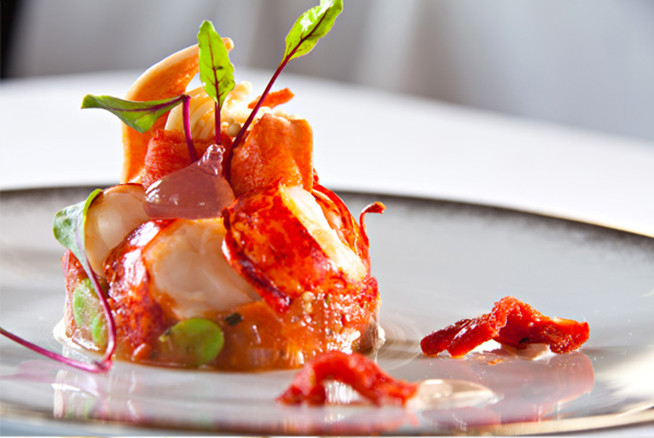 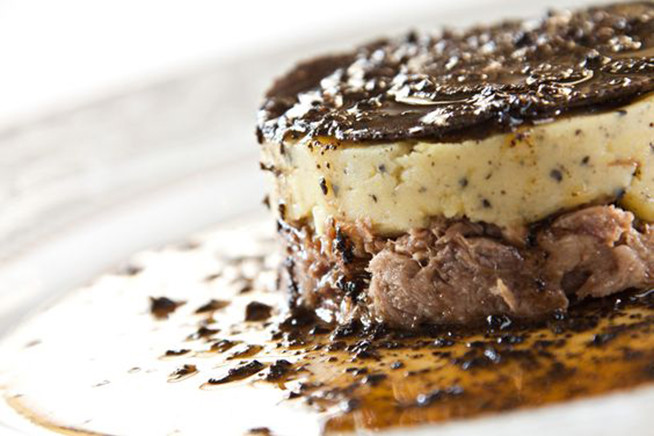 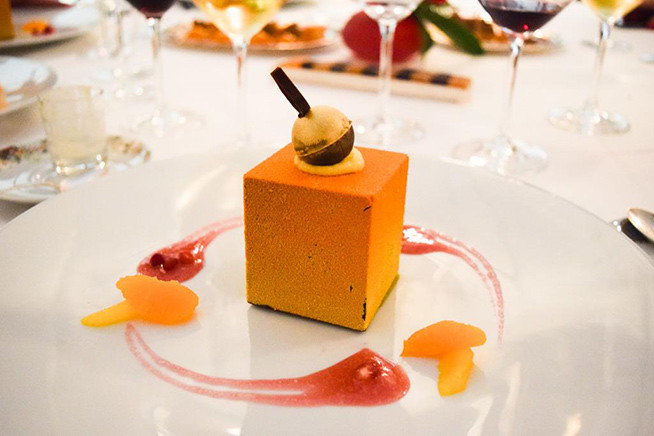